This is very common ask and keep update post, latest on top, and old just behind the latest information. Instead of create multiple post in different date, we combine all in one, easy for reference for the same edition and build history and feature implement along the release. The post date will keep change to reflect for the latest changes, despite it older portion of content is post previously, it will keep update the post date to make it relevant for customer and for those who want to access all the information in one post. 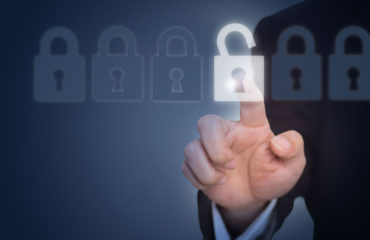