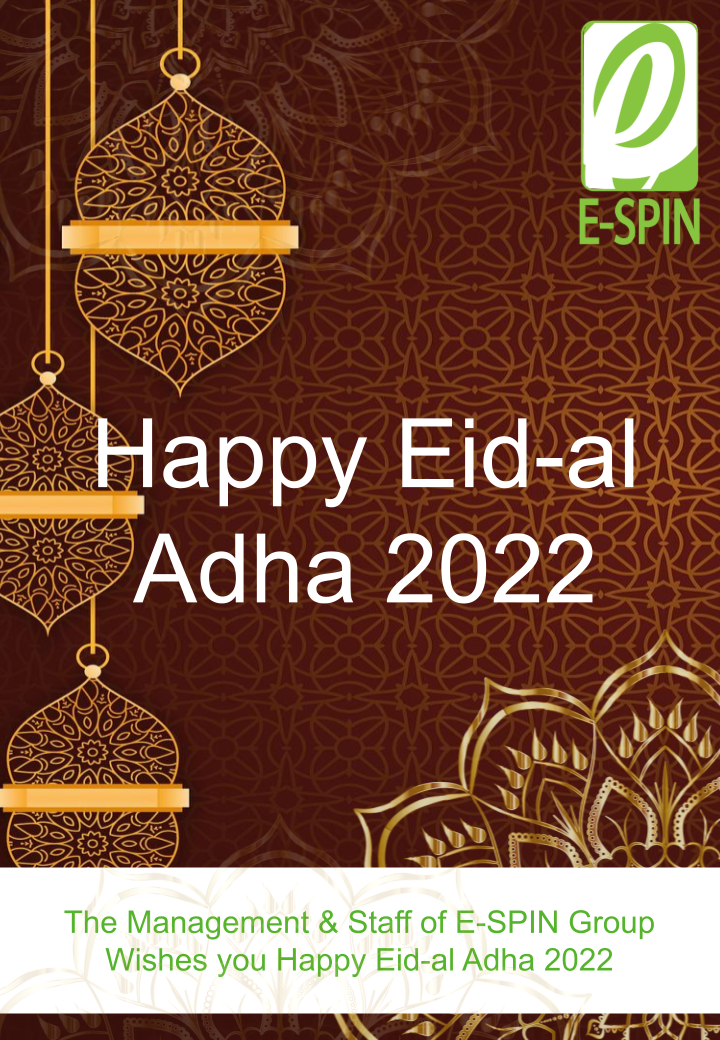 Eid al-Adha is one of the biggest Muslims celebrations. The celebration of Eid al-adha occurs for three days, from 10th, 11th and 12th Zhu al-Hijjah according to the Islamic lunar calendar. Also known as ‘Festival of Sacrifices’, Eid al-Adha coincides with the Hajj pilgrimage from Medina to Mecca.

Like Eid-al Fitr, the first day of Eid-al Adha begins with Muslims gathering in the mosque, recite Takbir (chanting Allahuakbar which means Allah is the greatest), and perform Eid-al Adha prayer (For Eid-al Fitr, is Eid-al Fitr prayer). Eid-al Adha, being the holier of the two, on the other hand, involves other significant practices where the Takbir happens for three days and most importantly the ‘Festival of Sacrifice’.

Eid-al Adha is called the ‘Festival of Sacrifice’ as it is celebrated to honour the willingness of prophet Ibrahim to sacrifice his son as an obedience act to God’s command. During the event, Prophet Ibrahim was put into a test, to sacrifice his beloved belonging, his own son. However, through obedience and sincerity, a sheep is replaced by God in place of Prophet Ibrahim’s son while he is about to carry out the command. Significantly, as commemoration to this event, Muslims sacrifices animals of similar form such as cows, goat, sheep or camels during the celebration of Eid al-Adha.

Eid-al Adha is celebration full of meaningful teachings. We witness the value of devotion and trust as a believer through the willingness of both prophet Ibrahim and his son in carrying out their duty as believers without doubting the true intention of the command. We also learn the true meaning of sacrifice and the importance of charity. During Eid-al Adha, the animals will be sacrificed through Islamic practice and then will be shared among muslims, with one third of the animal given to the poor and needy, another one third to family, friends, or neighbours, and then the rest towards the one’s whom offer the sacrifice. While charity can be in any form, even through smiling to a stranger, it takes sacrifice when you are asked to let go of your belongings either love one, wealth, energy and many more. Through Eid-al Adha, sacrifice does not mean losing but instead gaining through the obligation of giving the sacrifice to charity.

Again, we wishes everyone Happy Eid-al Adha 2022 and a great festive season. As usual, feel free to contact E-SPIN for any inquiry we can be part of your project or operation requirements.