Shift left security is nothing new, we have extensively covered it two years and more back. We even have the established range of the world class, best of breed solution for the enterprise customer hassle free implementation to achieve modern DevSecOps.

The topic today more on shift left security accelerated. All the enterprises in the market fully aware of scale, scope and speed is the only way to and to stay competitive. With an extensive amount of actual DevSecOps surveys and feedback, they are releasing code faster than ever with DevSecOps. It more likely will be further accelerated due to massive cloud migration, making continuous security and governance compliance being part of the overall DevSecOps.

Most of the modern enterprises already break the chain of traditional time wasted on friction between siloed development life cycles, then security , followed by operations. All the outdated development, security, operation practices from the past, such as lack of visibility across systems, is eliminated, since modern enterprise upgraded to DevSecOps by Shifting Left. Bringing security to as early as possible in the development pipeline. Most of the enterprise have changing their roles to more involved in cross-functional team with security as part of the domain, involve in day-to-day hands on in not just security, but also development and operations, with the help of DevSecOps solutions and related enabling technologies in place, and more awareness of the regulatory compliance requirements and make them part of the process to eliminated more repetition of the works at the later stage of the process.Shift Left acceleration also means security testing happens early in the software development lifecycle, as static application security testing (SAST) be more and more widely accepted tools and resources every enterprise is investing to speed up the process. More and more developers will get access to SAST scan results early, so they can securely improve their code quality as early as possible. It did bring tons of enterprise cost savings, since more secure code brings less vulnerabilities needed to deal with at the latest stage and application maintenance.

One of the good ways to quickly identify the return on investment is measure time lost in dealing with vulnerabilities before deploying static application security testing (SAST). Since vulnerabilities have been addressed in the development lifecycle, that also means less likely to encounter extensive vulnerabilities to be fixed later on the process, as it becomes more costly as time goes by, and involves more department, division, unit and infrastructure, application and people at the later stage.

Static application security testing (SAST) can be automated and integrated security scans, so can more frequent review for the code change and found vulnerabilities at the source of creation, ie, while they are still in the form of the code.

One of the main reasons why static application security testing (SAST) is the way to go is that it works at the code and project level. In the end of the time, dynamic application security testing (DAST) the most is to cover binary and published web application, if anything to be fix, it still need to work in the code and project level, as such, developer empower with the static applications purity testing (SAST) report, make them more productive, because they work in the millions of code for the project, SAST report provide all the information and recommendation they needed to get their work done, fix the vulnerability (Cause by the code) and deliver quality software product. 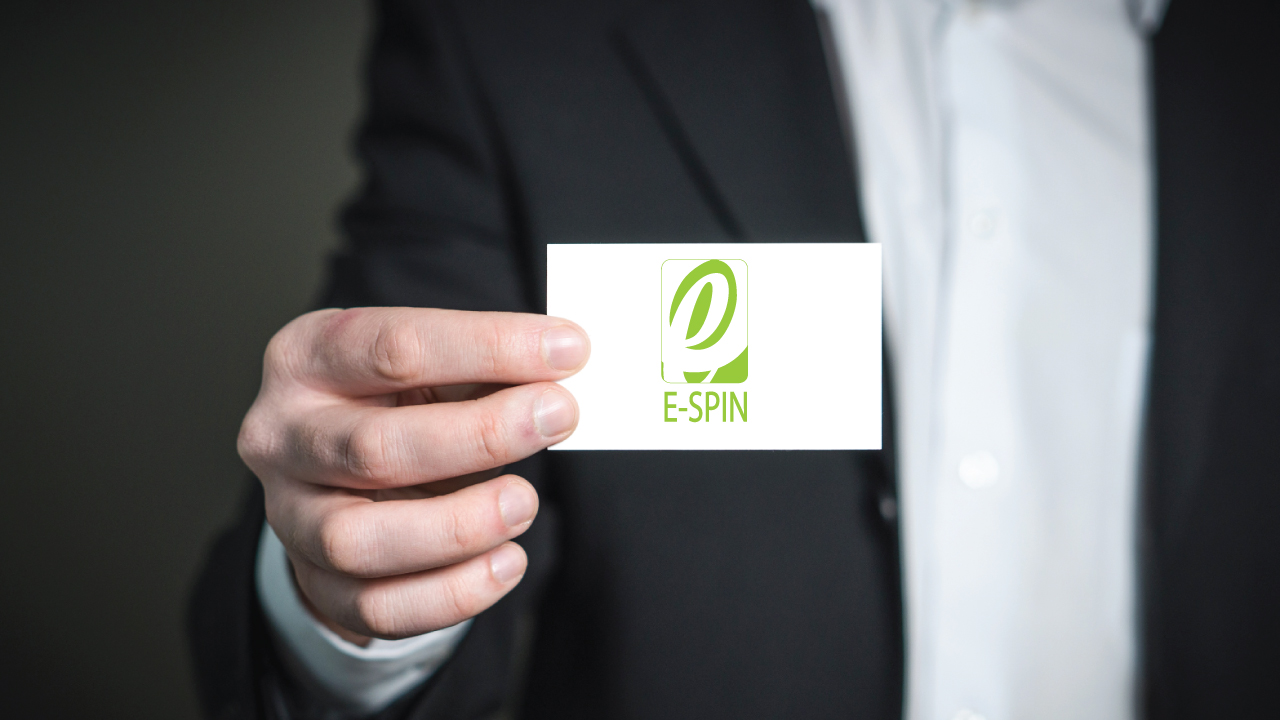 Anywhere Operations for the future