What does Autonomous Car mean?

An autonomous car is a vehicle that can guide itself without human conduction. This kind of vehicle has become a concrete reality and may pave the way for future systems where computers take over the art of driving.

Driverless cars, including Google’s autonomous car design, have logged thousands of hours on American roads, but they are not yet commercially available on a large scale.

Companies developing and/or testing driverless cars include Audi, BMW, Ford, Google, General Motors, Volkswagen and Volvo. Google‘s test involved a fleet of self-driving cars — six Toyota Prii and an Audi TT — navigating over 140,000 miles of California streets and highways. A single accident occurred during one of the infrequent occasions when a human was driving. Another test of over 1000 miles was completed successfully with no human intervention.

Autonomous cars use various kinds of technologies. They can be built with GPS sensing knowledge to help with navigation. They may use sensors and other equipment to avoid collisions. They also have the ability to use a range of technology known as augmented reality, where a vehicle displays information to drivers in new and innovative ways.

Some suggest that significant autonomous car production could cause problems with existing auto insurance and traffic controls used for human-controlled cars. Significant research on autonomous vehicles is underway, not only in the U.S., but also in Europe and other parts of the world. According to some in the industry, it is only a matter of time before these kinds of advances allow us to outsource our daily commute to a computer. 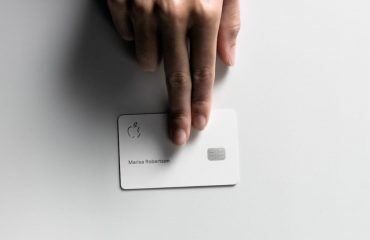